If you didn't know; Tiger fans make the best bloggers, trade partners, and overall just the best kinds of people. Somehow the stars aligned allowing for Dennis of Too Many Verlanders fame, John from John's Big League Baseball Blog  and myself to meet at a mid-Michigan card show. It was a short, but sweet visit. As usual, these blogstars brought me each a box of cards. In first name, alphabetical order; here is what Dennis dropped on me. Most of these he brought but some he found at the show while we were there. Plus, he gave me like all his best pulls from his video pack busting last month.


I think that is most of what Dennis gave me. To be honest I was drowning in cardboard after this show so I probably missed a bunch of stuff from both guys. Here is what John graciously brought me. I gave him a measly 3 cards in return, I owe him some cards. I just found a stack of Baldelli cards I had set aside for you John so you can look forward to at least those soon.

Here are some of the treasures I found at the show: 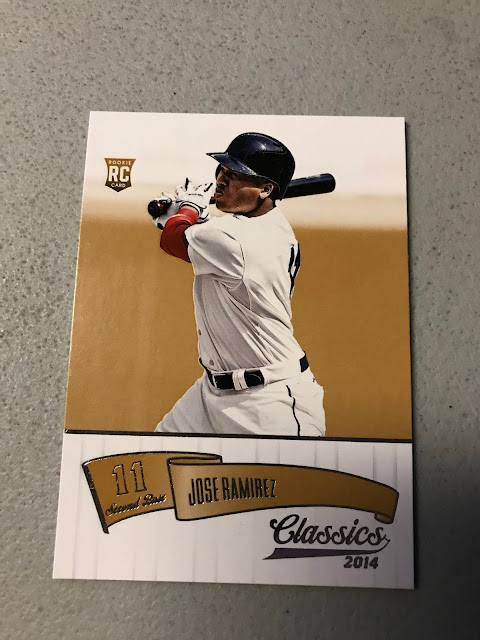 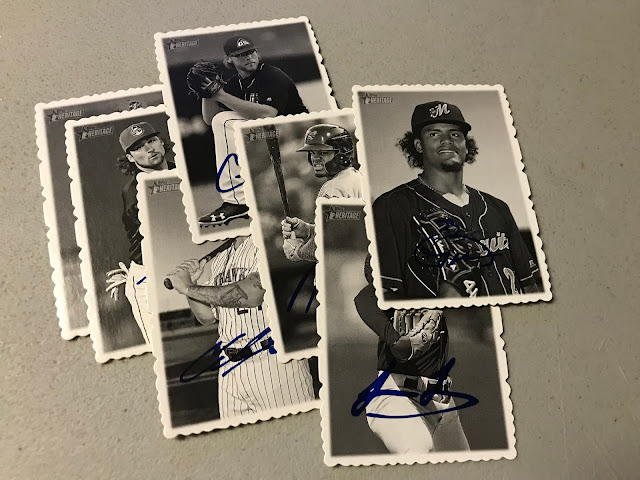 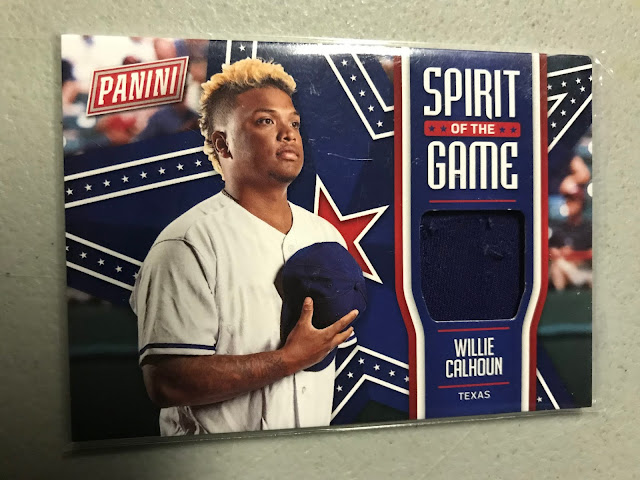 Here are some other pickups via trades, twitter, and ebay: