I may have lost some or all of my 4ish followers in my long hiatus from blogging. Oh well, the content never screamed "come back soon" anyway. Two things have kept me from blogging; 1. Lack of time, and 2. Trading Card Database . I am addicted to TCDB! Somehow life has gotten too rigorous lately to drop any thoughts on our blessed hobby but hasn't kept it out of my mind in any way. My collecting habits are as hot and heavy as they have ever been. I have found time spent screwing around on TCDB has offered me incoming trade packages almost everyday and drooling for more. I am almost to 100 trades completed and started in April. I now average about 3-5 trades a week. From PWE singles to 100 card lots. It is amazing what people will give you for cards you don't care for. If you aren't on the site you are missing out! If you are, I am pjdionne12 on there. Hit me up.

I owe this post and a rejuvenation in blogging motivation to Dennis from Too Many Verlanders. Like roids to A-Rods ass; Dennis's invite to a Tiger game is the shot in the arm I needed and has sparked renewed appreciation for the blogging community. He never gave up on me and my horrible availability and found a way to unite he, myself and all star blogger John from John's Big League Baseball Blog for a dangerously hot Tiger game. Not just any game; the retiring of Alan Trammell's #3 game!
There was a ceremony before the game celebrating Tram's career and many special guests attended. Between the guest speakers, the video clips and Alan's reaction to the whole thing I had chills the whole time. I would have paid for the ticket just for that! The Tigers whiff on special events OFTEN. This time they hit it out of the park. 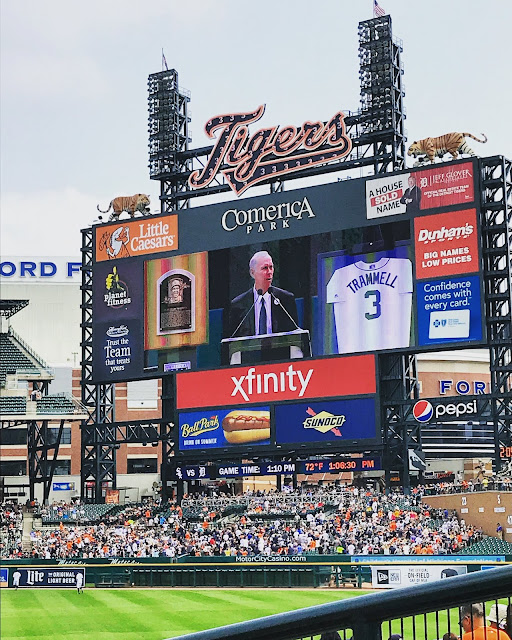 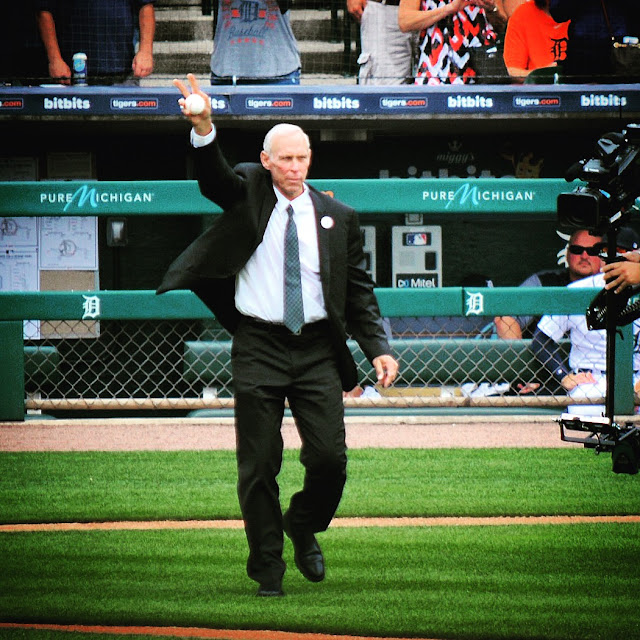 The game itself was decent. The Tigers lost of course but there were some really great plays and some dingers. 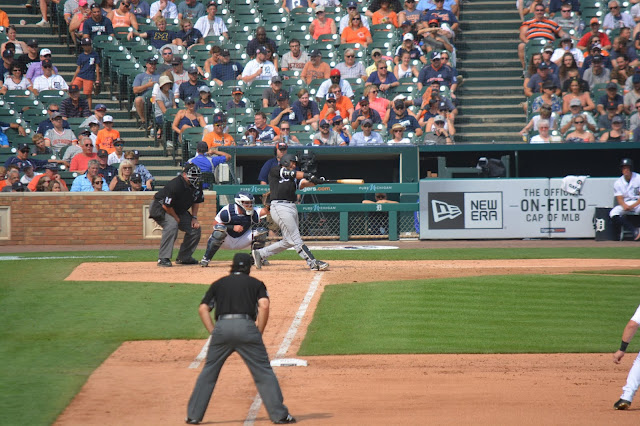 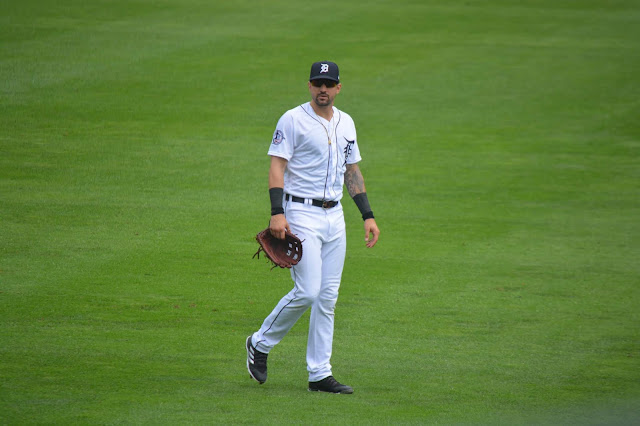 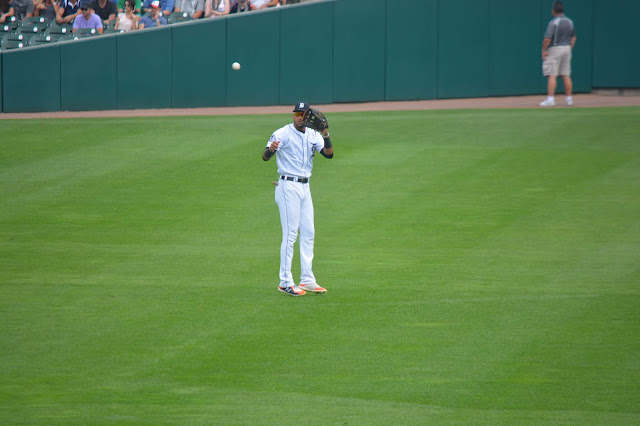 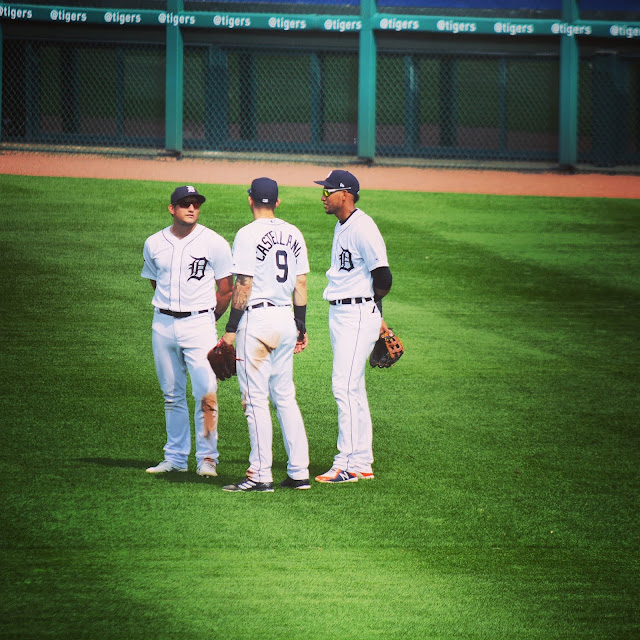 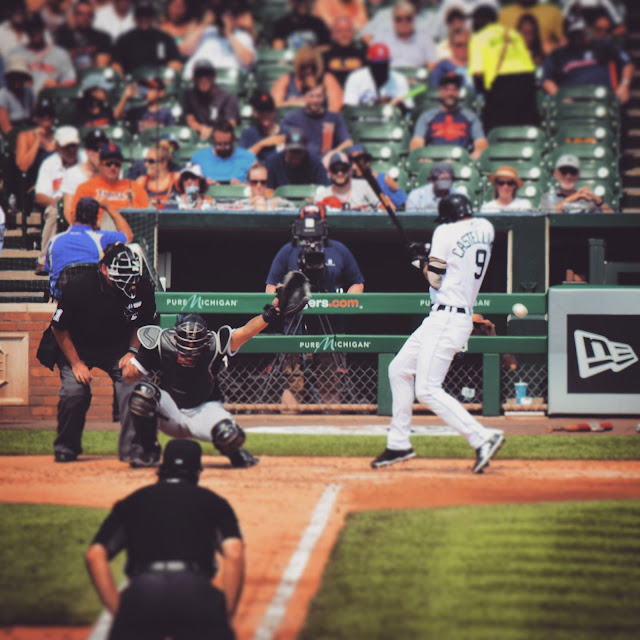 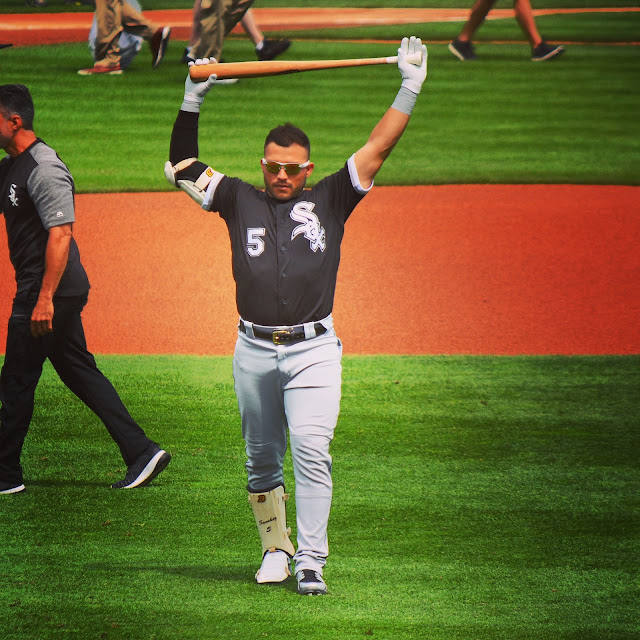 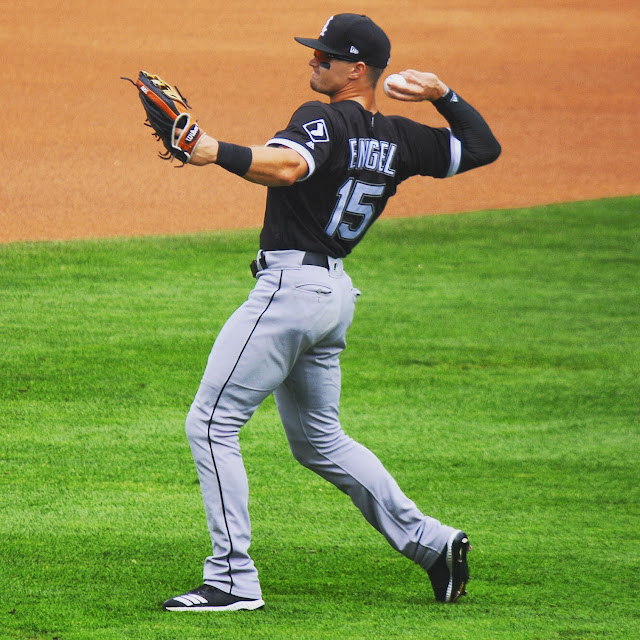 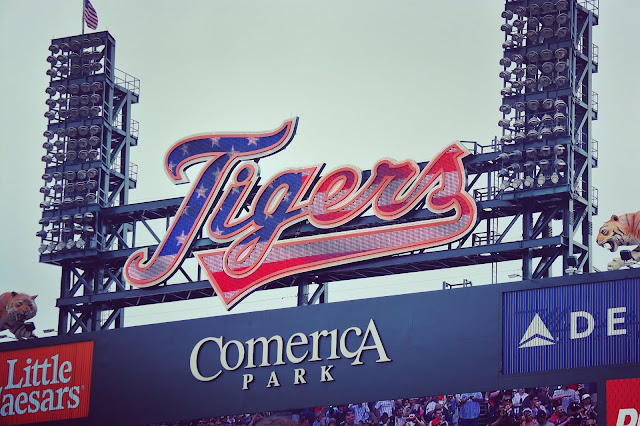 Being the card bloggers we are, you know we swapped some cardboard in the humid sun. Dennis and I always have running boxes going for each other. John and I had the same idea to grab a couple cards for each other too. There's bloggers for you. All the more reason to get this blog moving again. The comaraderie is second to none. I get ripped off from the trash on social media and ebay often. I have yet to find a blogger who isn't crazy generous. Here are the cards I took home: 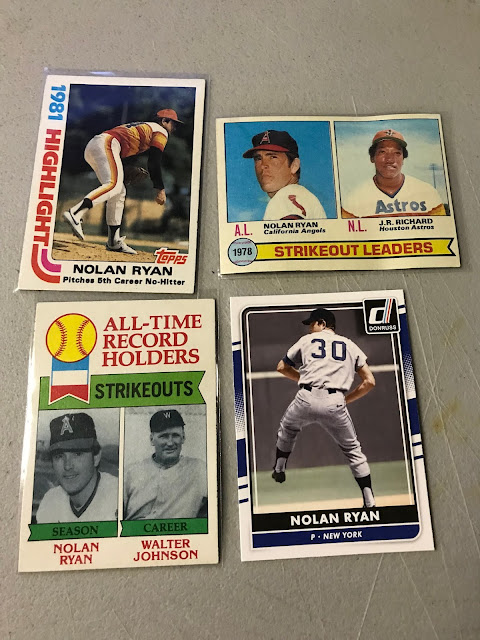 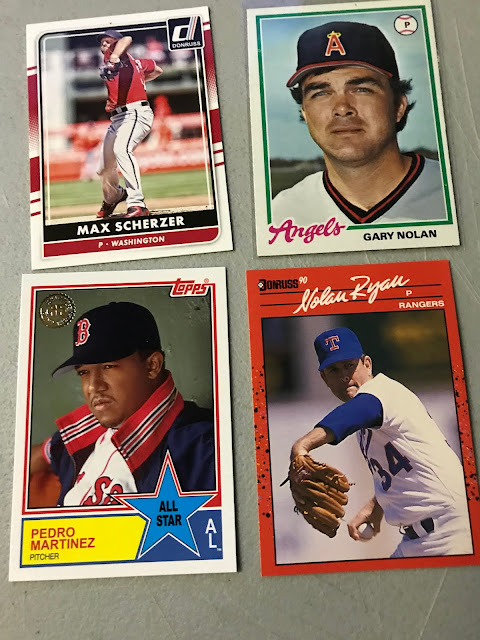 The above are gifts from John. He pulled cards from his album that he pulled straight from packs and probably hasn't touched since. See: generosity at its best. Blogging is where its at! Crazy great cards. As you can see I have a thing for hard throwing pitchers. The Gary Nolan is the highlight for me. I might have heard the name before but knew nothing about the guy. I collect guys named Nolan and it is rare for Nolan to be the last name, how cool. Most notably for Mr. Nolan he was third in 1967 ROY voting behind some guy named Tom Seaver. Also, he averaged a balk a year in his 10 year career. Look, once in a while I drop some knowledge in here.

Dennis brought some heat in a team bag himself as if we needed anymore on this day. Here is what he dropped on me: 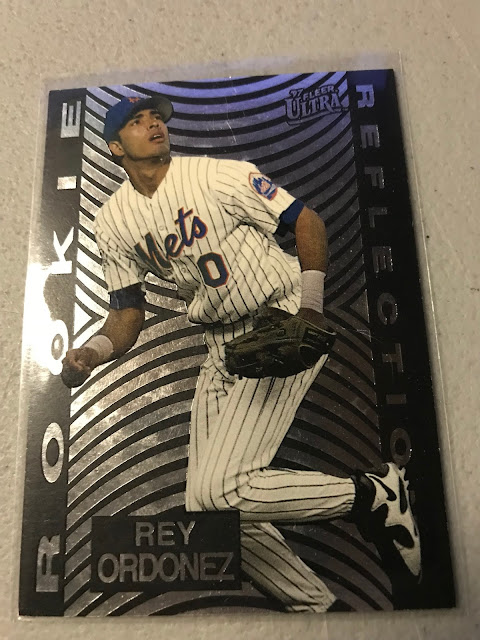 Thank you to Dennis for setting up this get together and all the great stuff! You are the man. Can't wait to do it again. Thank you to John for joining us and the terrific cards. It was a pleasure listening to your baseball intel! Next time you'll have to join us Julie, you were missed.

The blog is back, baby.